Who Is Essie’s Arts Food Activist? 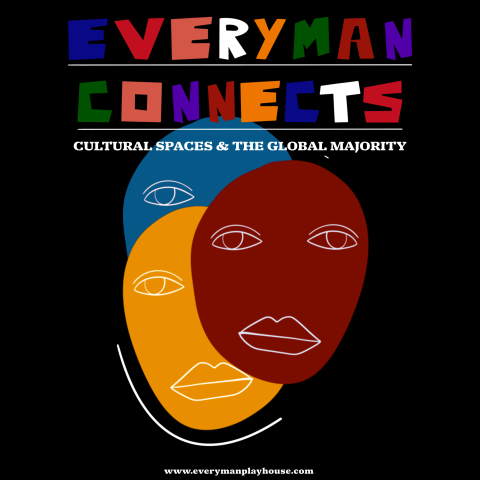 We’ve all wondered, “Who is Essie’s food activist?” But how does she compare to Tiffiney Davis, Ali Berlow, and Fannie Lou Hammer? The short answer is that Halsey was inspired by the work of Black farmers like Fannie Lou Hammer, who donated land to Black farmers from the early 1970s. The Black Panther Party also sponsored a Free Breakfast For School Children program in the 1970s, which was a catalyst for Halsey’s work.

Aside from her role as a food activist and entrepreneur, Essie is also an actress. She starred in the films Miss Fisher’s Murder Mysteries, Amelia, and The Babadook. She has acted alongside actors such as Richard E. Grant and Justin Kurzel in several films. Her passion for the arts and food activism led her to start her own small business, Essie Spice, and to use her acting talents to support environmental causes.

The nonprofit Essie’s Arts Food activist Ali Anderson has developed a program that provides thirty to sixty produce boxes a week to clients of the organization. Her clients are mostly Black women who are caregivers and have little access to healthy food. Their transportation to a grocery store can be problematic and the produce is often of low quality. They may not be able to afford a healthy diet because childcare or rent take precedence.

If you’ve ever wondered whether or not Tiffiney Davis is an arts food advocate, you are not alone. The Brooklyn-born artist and co-founder of Red Hook Art Project, Tiffiney Davis, has spent her life fighting barriers and uplifting children through the arts. By using different disciplines, she has raised graduation rates and provided a creative space for children to achieve. She has also created community partnerships and collaborations with local residents to help them improve their lives. She’s committed and determined to make a difference. She has even created a virtual art class for children and has hosted over 100 online art classes.

She has spoken on a number of topics related to arts and food activism, from her childhood to the creation of RHAP. The project’s founders share their personal experiences, including the emergence of RHAP and the pivot to feeding the neighborhood during the pandemic. In addition, Davis discusses the next steps for RHAP. In a recent interview with Brooklyn Magazine, Davis describes her plans for the project.

For more information about Ali Berlow’s new book, The Food Activist Handbook, click here. She’s an arts and food activist who co-owns Edible Vineyard and the Island Grown Initiative. In her new book, Ali Berlow offers dozens of actionable steps anyone can take to help their local food movement thrive. Ali is the founder and co-owner of Edible Vineyard, a grassroots nonprofit in Martha’s Vineyard, Massachusetts.

Born and raised on the Martha’s Vineyard, Berlow has been an active member of the local food movement for the past decade. She started by writing for NPR’s essay series, “A Cook’s Notebook,” and later founded the Island Grown Initiative, which launched many of the projects featured in the book. Berlow lives in West Tisbury, Massachusetts, and Putney, Vermont. She argues that we should stop the destruction of our food system by cultivating more localized food systems.

Among her many achievements, Fannie Lou Hamer has made a mark on the culinary world. Her passion for growing and preserving food is legendary. In the 1960s, she organized grassroots initiatives to help African Americans grow their own food. She also helped to create the Freedom Farms Cooperative, a cooperative that lent land to people so they could farm it until they could afford to buy it. In 1969, she helped establish the Freedom Farms Cooperative, which included a pig bank, a community garden, a commercial kitchen, and a sewing cooperative. In addition, she was a leader in organizing the National Women’s Political Caucus.

Before becoming an arts food activist, Hamer was an agricultural worker. She was born in 1917 to sharecroppers and struggled to survive. At age 6, she was employed as a sharecropper, picking cotton. By the time she was six, she could pick two to three hundred pounds of cotton. After completing her education, Hamer was a member of the SNCC and became an active member of voter registration campaigns.