What Does Enriched Mean in Food? 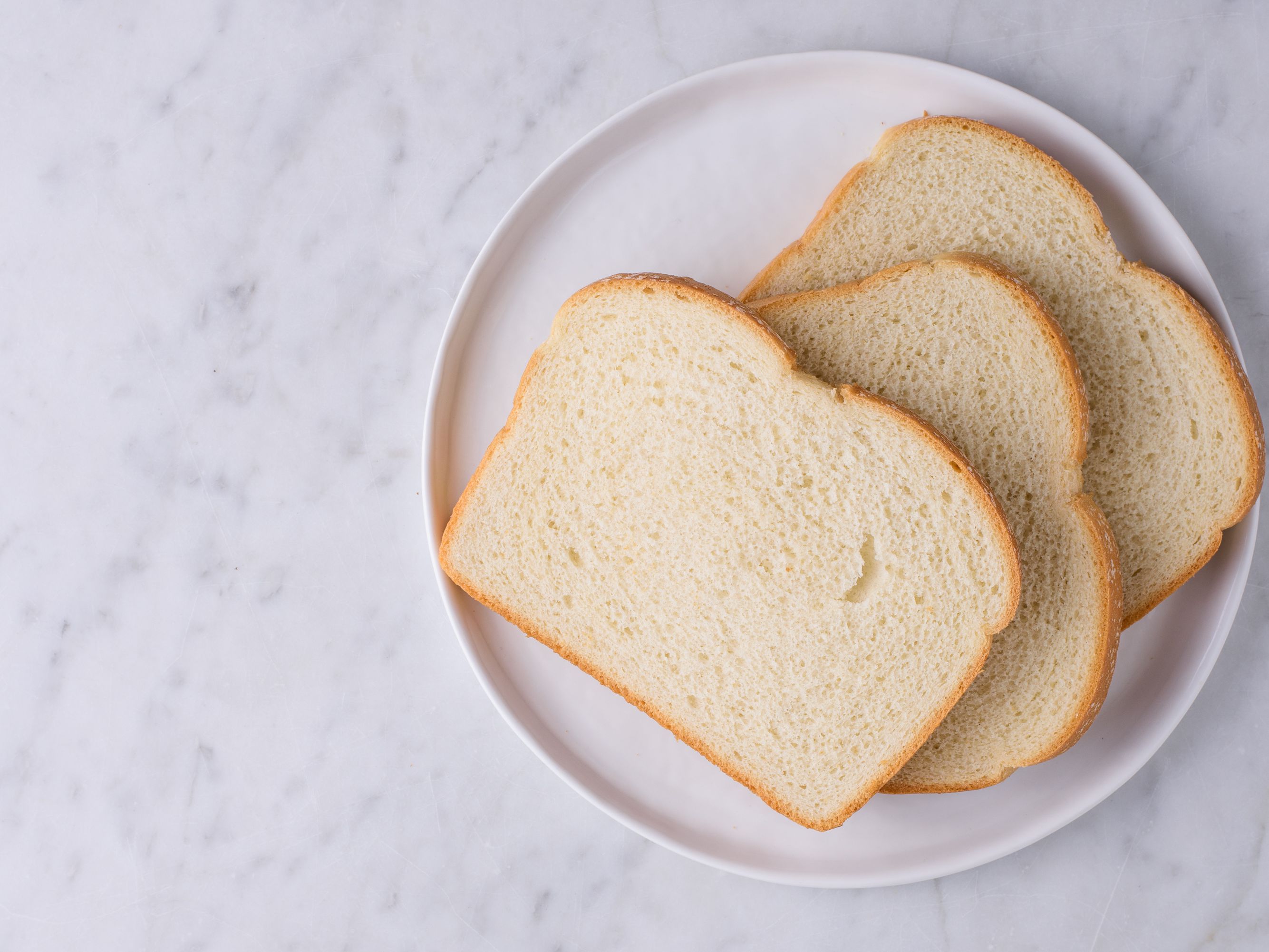 Many people ask: Is enriched food healthy? The answer depends on the specific food. Fortified foods have added nutrients such as vitamins and minerals that are not found in naturally occurring foods. Whether enriched food is healthy or not depends on the method used to add these ingredients to a product. Fortified food has an added benefit over its natural counterpart, but it is still not a healthy substitute for a healthy diet.

What makes food enriched? It contains extra nutrients that were previously lost during the food-processing process. For example, refined grains may be fortified with B vitamins and iron. The process of enriching food has been a popular method to reduce nutrient deficiencies in large populations. However, food enrichment is not without its risks. Learn more about the health benefits of fortified foods. Here are some of them.

Fortified foods are fortified with extra nutrients, such as vitamin C, iron, and zinc. The ingredients in enriched foods must have a specified amount of each nutrient to be labeled as enriched. In addition to vitamins and minerals, enriched foods often include folic acid, a nutrient that is necessary for methylation. Moreover, too much of these nutrients can cause toxicity overload.

Fortification has a complex history in the United States and Canada. While the rationale for fortification is complex, we will focus on its policies in this chapter. In the United States, for example, mandatory fortification is used when products have been manufactured to meet a strict standard of identity set by the FDA. Moreover, it is important to note that the FDA has not yet defined the definition of an enriched food, and there is currently no consensus among nutritionists on whether fortified foods are healthy.

What are the benefits of enriched foods?

Enriched foods have been processed to increase their nutritional value, but many argue that these nutrient-enriched foods are not as healthy as their unprocessed counterparts. Some say the nutrients added after the processing process are less beneficial, and the vitamins may not be absorbed as readily by the body. Others say there is little difference. Here are some common examples of enriched foods. Not all of them are harmful.

Why is enriched rice bad?

While whole grain brown rice is a healthier choice, enriched rice does not offer the same health benefits. It is important to avoid rinsing enriched rice as the nutrients it contains are washed out when it is cooked. Many companies recommend cooking enriched rice in as little water as possible. Nevertheless, for people who rely on white rice as a staple food, enriched rice is a much better choice than plain rice.

The concept of enrichment isn’t completely new; the only difference is in the types of nutrients it contains. Enriched rice is made with micro-nutrient powders, which bind to the grains. Some enriched rices are also sprayed with specific nutrients. These enriched rices are usually processed into foods by using a special machine, resulting in a food with a much lower nutritional value.

While unprocessed brown rice contains fewer nutrients than its white counterpart, enriched white rice doesn’t. Besides, white rice lacks the protective benefits of whole grains. Even so, it remains a common staple in many cultures, and can be used with nutrient-rich whole foods such as pulses, nuts, and veggies. When it comes to eating rice, you can also alternate between white and brown varieties for a more balanced diet.

Choosing a loaf of enriched white bread over the regular variety is a good choice if you are looking to increase your intake of essential vitamins and minerals. While many whole-grain breads contain wheat, enriched bread contains added nutrients like vitamin B6 and iron. While the latter two nutrients are beneficial for your body, enriched breads are not as healthy as whole-grain breads. To find out if your loaf is enriched, check the ingredients list.

The process of making enriched white bread uses bleaching agents. These agents include chlorine, nitrogen oxide, benzoyl peroxide, and nitrosyl peroxide. These chemicals are all used in the process of bleaching flour. Chloride oxide is particularly harmful and can lead to a disease called alloxan. Chloride oxide destroys wheat germ oil and shortens the shelf life of flour. In addition to reducing the quality of your bread, enriched flour also removes dietary fiber from your diet.

What are example of enriched foods?

Fortified foods are products that have had certain nutrients added to them. While many of these products are still naturally present, the process of bleaching the food removes some of their beneficial nutrients. Fortified foods have been designed to replenish these lost nutrients. Vitamins and minerals are added to bread and cereals after the bleaching process depletes them. Fortified cereals are often made with enriched white flour. They are often more nutritious than their natural counterparts, but they may have high sugar content.

Despite its claims, orange juice may not be as healthy as its marketers make it out to be. In fact, orange juice contains more sugar than a medium orange, with about 62 calories and 12 grams of sugar. While orange juice does contain a higher concentration of potassium, thiamin, and vitamin C, it is still inferior to an entire medium orange. Moreover, orange juice loses some of its vitamin C and folate during the juice production process, which could lead to health problems.

Although oranges do not contain naturally occurring calcium, many varieties are now fortified with the mineral. For instance, frozen orange juice from concentrates enriched with calcium contains 1514 mg of calcium per cup. Other fruits that contain high amounts of calcium include olives, dates, figs, kiwi, blackberries, and raisins. Additionally, oranges are an excellent source of fiber, vitamin C, and vitamin D. But if you’re wondering: “Is orange juice enriched?” – read on!

What is an enriched meat?

What is an enriched meat? This term describes a variety of meat products that have been enhanced with omega-3 fatty acids. The enriched meats contain higher levels of the fatty acid, while remaining the same in flavour and texture. They may be darker than the unenriched versions. Consumers were also more accepting of the enriched meats compared to unenriched versions. This is good news for those looking to find healthier alternatives to conventional red meat.