How to Cut a Pork Shoulder 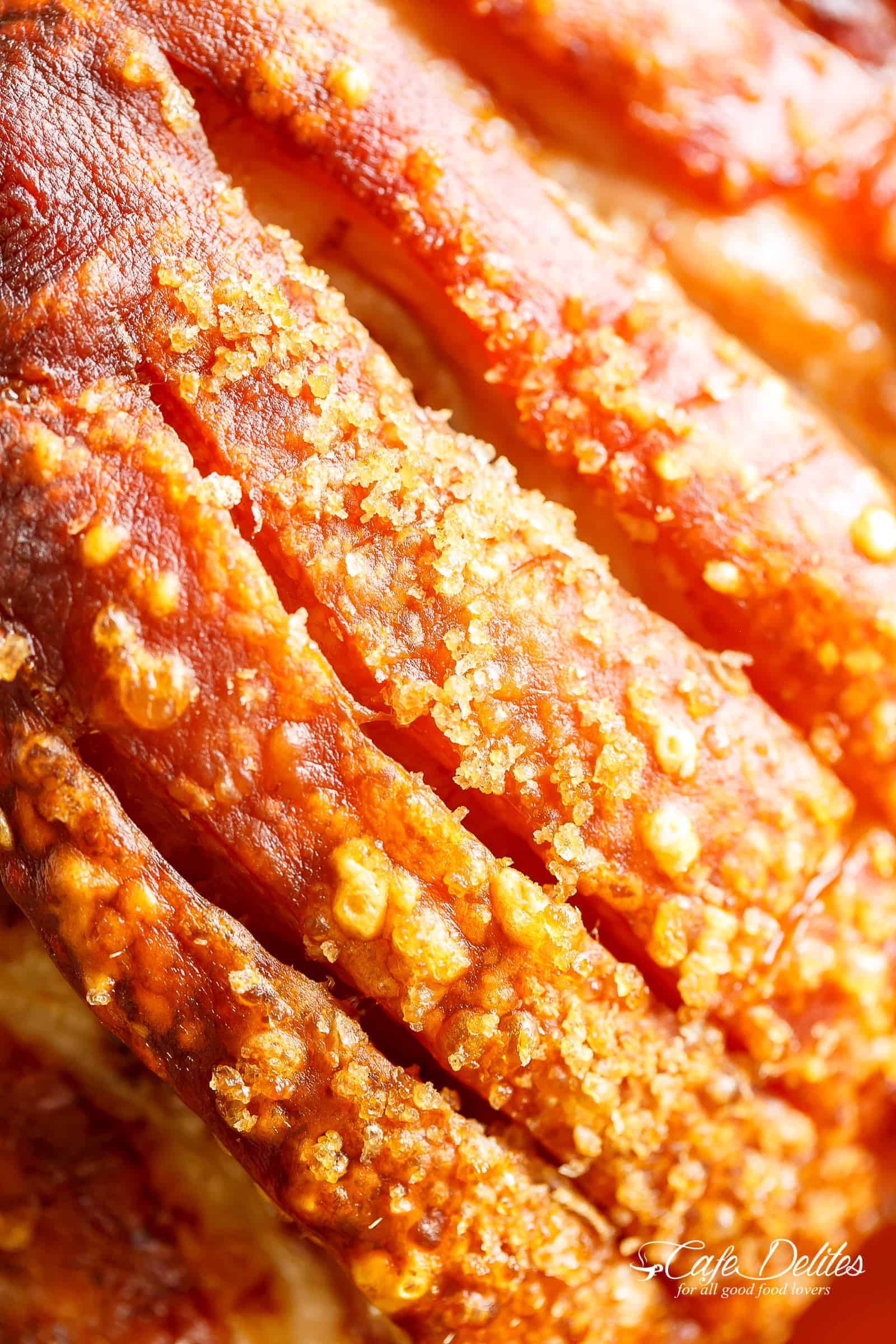 How do you cut pork shoulder against the grain?

How to cut pork shoulder against the grain is an important technique when cooking pork shoulder. The meat must be cooked to a temperature of 145 degrees Fahrenheit. Although pork shoulder is a large cut of meat, it is incredibly flavorful when prepared properly. Follow the steps below to properly cut this large piece of meat.

Firstly, it is important to determine which direction the grain runs through the meat. The direction of the grain will be indicated by parallel lines in the flesh. For this purpose, it is best to cut the meat against the grain. This will make the meat more tender. Also, cut it perpendicular to these parallel lines.

After cutting the pork shoulder, you should leave it to rest for about 30 minutes. The next step is to cook the meat until it reaches 180-185 degrees. Once done, it is time to cut around the bone.

How do you cut a pork shoulder off the bone?

Pork shoulders are not always straight bones. They are curved, and you need to cut around the bone and down the length of the bone. Pull the meat apart from the bone as you cut it. This creates tension between the meat and bone, making it easy to slice.

While large cuts of meat can be intimidating for beginners, this method can make them easier to handle. It’s easier than it sounds, and it gets easier with practice. Eventually, you’ll be able to cut a pork shoulder in half without any trouble. This is a very useful technique when you don’t have time for a whole shoulder, or when you don’t need as much product.

How do you cut pork shoulder for BBQ?

When you want to barbecue pork shoulder, you need to know how to cut it. You can start by locating the bone on the pork shoulder. If the bone is bent, you should cut around it instead of directly down the bone. This will create tension between the meat and bone, making it easier to slice the meat.

You can also cut the pork shoulder in half to make the meat easier to store. This method is particularly useful if you plan to have leftovers for the next few days. Using a sharp carving knife, slice the meat into two pieces and wrap them tightly with tin foil. This will keep moisture in the meat and minimize waste.

When preparing your pork, remember that it is very important to season it generously. Smoking pork requires a smoker and plenty of time. Pork shoulders are more popular than pork butts in the grocery store, but both of them come from the same part of the big.

How do you know which way the grain runs in meat?

When cutting meat, it’s important to cut against the grain to ensure it is tender and juicy. This can be difficult to do if you are using a dark rub, but by using a toothpick, you can determine which way the grain runs. You’ll also have an easier time cutting it into slices.

Do you remove the fat cap from pork shoulder?

If you’ve ever smoked a pork shoulder, you’ve probably wondered: “Do you remove the fat cap?” The answer to that question depends on what you’re trying to achieve. Some people prefer to leave the fat cap on, while others choose to remove it before smoking. Both methods have their pros and cons, but in general, it’s best to remove it before smoking.

The fat cap of a pork shoulder is an important part of the pork’s flavor and texture. You can leave it on if you’d like, but I’d recommend removing it if it’s over an inch thick. While the fat cap will render down during cooking, it can also be used for other purposes. The fat cap can even be used to moisten pulled pork!

Many people believe that the fat cap is not necessary for the flavor of a pork shoulder. The fat cap is an oily covering that clings to the top of the meat. This makes it easier for the fat to seep into the meat. It can also wash away rubs and other seasonings that were applied to the pork shoulder before cooking.

Can you slice pork shoulder?

The answer to the question: “Can you slice pork shoulder?” depends on how you prepare the pork shoulder. Pork shoulders can be quite tough to cut. The large, thick bone is often difficult to cut around. However, you can debone a pork shoulder to make it easier to slice. You can also slice a large pork shoulder in half.

One of the best ways to slice a pork shoulder is to trim off as much fat as possible. This will help the meat cook evenly and develop a crisp bark. Next, you’ll need to choose the sharpest knife you have. A good boning knife from a reputable manufacturer is best. You’ll also want to sharpen it before cutting the meat. You can slice the pork shoulder lengthwise, crosswise, or even diagonally. The latter will maximize the surface area and let the meat soak up as much smoke as possible. This method will give you the best bark to meat ratio.

Pork shoulder is a tough and fatty cut of meat. Because of its thickness, it should be cooked slowly. If you slice it too thin, the fat will not break down as fast. Also, a pork shoulder must be a minimum of 2.5 pounds in order to be tender enough for carving. Using a carving fork or other tool can help keep the pork shoulder stable during the process.